Renowned artists have been designing cars for BMW since 1975. These kinetic sculptures have also competed in races over the years. BMW Art Cars reflect both contemporary history and the way our view of the automobile has changed

"These race cars are like life: they are powerful and there is a lot of energy," said artist Jeff Koons when the BMW he painted made its debut at the 24 Hours of Le Mans race in 2010. He painted the seventeenth BMW Art Car, an M3 GT2, with disjointed, vibrantly colored stripes that stream backwards diagonally as if the car is rushing past us. Koons, one of the most successful artists of our time, transformed the car into a symbol of lightning speed.

The history of the BMW Art Car dates back to 1975, when Alexander Calder painted blocks of color onto the BMW 3.0 CSL owned by friend and racing driver, Hervé Poulain. Frank Stella and Roy Lichtenstein were next. In 1979, Andy Warhol covered a BMW M1 with six kilos of paint in just twenty-eight minutes. The car raced around the Le Mans racetrack at such a high speed that the shapes and colors blurred together—just as the prince of Pop Art had intended. It was a torrent of reds, greens, blues, and yellows.

BMW has always had a knack for finding artists who go on to become key players in the canon of Western art: stars like Robert Rauschenberg, A.R. Penck, David Hockney, and Jenny Holzer have all been granted the honor of designing an Art Car. Aboriginal Walpiri artist Michael Jagamara Nelson and South African painter Esther Mahlangu from the Ndebele tribe have also brought new perspectives to the Art Car, transforming it into a multivalent symbol of the modern era.

Today, both globalization and also digitalization shape our world. At first glance, the eighteenth Art Car, designed by Chinese artist Cao Fei in 2017, appears to be an ordinary race car: streamlined and matte black. It almost seems austere compared to the colorful designs of its predecessors. Only when you point your smartphone at the vehicle and open a dedicated app does the Art Car come to life on the screen, surrounded by multihued particles of light. Augmented reality is the magic word here. "Augmented reality takes away some of the car’s seriousness," the artist said in an interview with Monopol magazine at its debut. "I’m always asking how I can make an object more emotional, not just visually appealing."

The BMW Group is bringing back augmented reality to celebrate fifty years of cultural engagement. Using an app made by Acute Art, you can relive past Art Car models. You can also view the nineteenth BMW Art Car: the BMW M6 GT3 was designed by artist John Baldessari, who passed away last year. Painted in his signature colors of red, yellow, blue, and green, the car reads "FAST" on one side and bears an illustration of the car itself on the other.

Depicting an image of an object on the object itself is one of Baldessari’s signature devices. Time and again, the American artist has playfully addressed how images are grounded in and represent our world. His design brilliantly cuts to the heart of our fascination with all cars: the way static objects transform into wonderfully fluid images. The Acute Art app showcases precisely this fluidity. With their vision, artists will go on shaping how cars evolve. 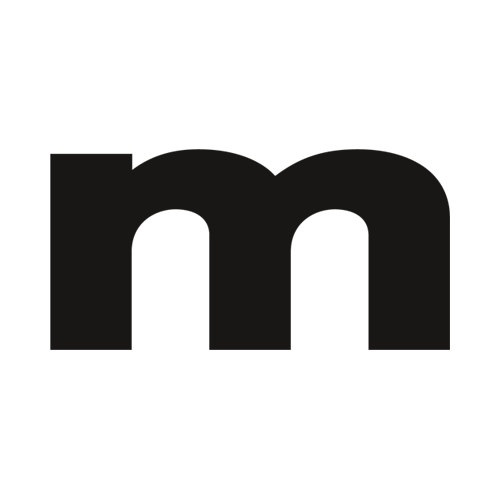