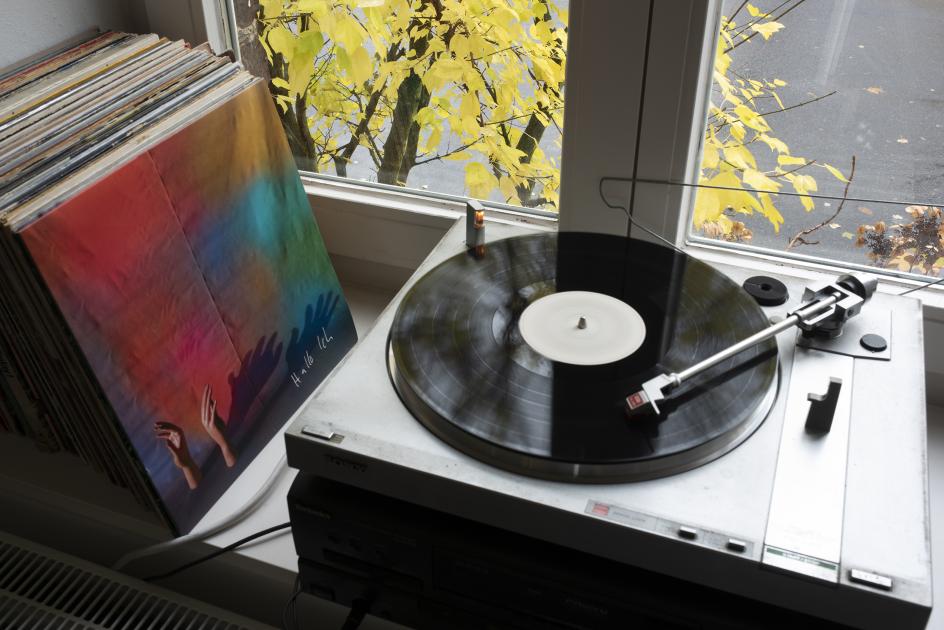 Transformations and interventions in the rooms of Galerie Judith Andreae are approaches that Felix Contzen (*1981 in Willich on the Lower Rhine) has already pursued several times. In the course of the anniversary format SPOT ON, however, the artist himself and his studio will move into the existing exhibition spaces. For the duration of the exhibition, Contzen will use them as a creative point for new works as well as for researching new pictorial motifs and will present the process to date in at least two series of works.

Parallel to Felix Contzen, the gallery is showing for the first time works from the series "Cave" and "Pack" by David Benedikt Wirth (1988, Fulda). His show "Signs" is an exploration of the meaning of symbols and expressions of social phenomena, which he translates onto canvas. References to prehistoric behavioral patterns of human coexistence are juxtaposed with our contemporary understanding of "collective community."